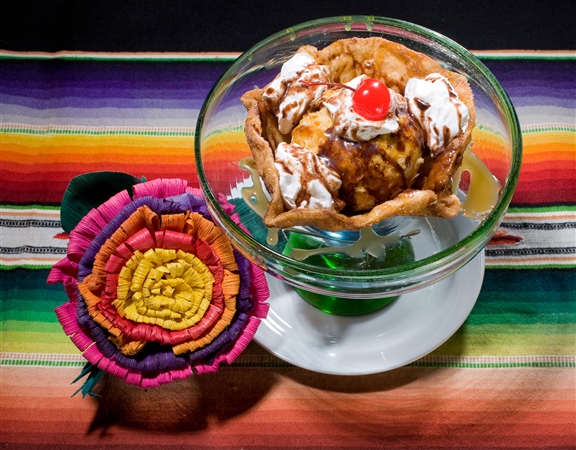 Stressed spelled backwards is desserts. Coincidence? We think not! Come relax with us and complete your meal with one of our mouth-watering desserts. Our “postres” menu is loaded with Deep Fried Ice Cream, traditional Churros and many other satisfying treats for your sweet-tooth.

There is always room for dessert here at Casa de Bandini!

This entry was posted by The Bandini on August 1, 2014 at 9:44 am, and is filed under Blog Entries. Follow any responses to this post through RSS 2.0. You can leave a response or trackback from your own site.