Our intimate patio is reminiscent of a traditional Mexican garden, landscaped with several specimen plants, dramatic flax and exotic tropical specimens in the narrow planters along the patio’s edge in large Mexican pots. You will see a lovely variety of succulents, cactus, palms, bird of paradise, bougainvillea, flowering vines, Kangaroo paws – and, as always, an abundance of color! 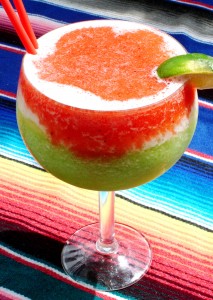 Diane Powers first launched Old Town’s Cinco de Mayo festival in 1983, and today she continues her dedication to the exposition of Mexican cultures with lively celebrations at her Bazaar del Mundo Restaurants.

It wouldn’t be one of Powers’ distinguished events without strolling Mariachis and Folkloric dancers!

About Cinco de Mayo: Cinco de Mayo celebrates the Battle of Puebla, in which Mexican troops, led by General Ignacio Zaragoza, prevailed over French forces on May 5, 1862. Mexico’s soldiers, greatly outnumbered, defeated the army that was thought to be the most powerful in the world at the time. Though it did not stop the French from taking control of Mexico, the victory boosted the nation’s morale and determination to fight the invasion. 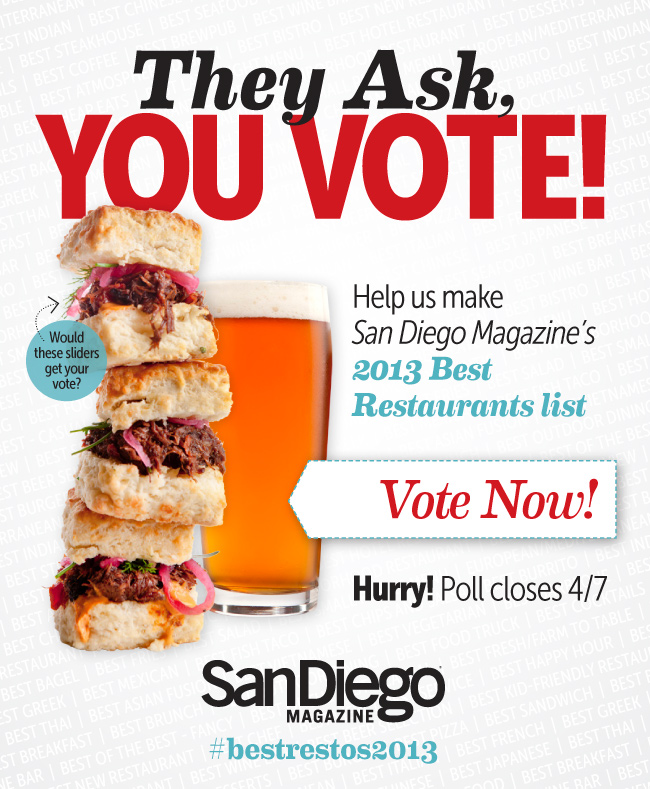